After McLaugh’n’Load cruised to a 2016 title with Antonio Brown, Odell Beckham and Shady McCoy headlining, the 2017 regular season came to a close with Coach McLaughlin seemingly destined to become the first member of Monday Morning Tears to record the elusive double.

Coach McLaughlin’s 2017 fantasy class, Riggins’ Rigs, finished the season with a 13-1 record and put up a season high 144 points in the first round of the playoffs.

Meanwhile Cry Me A Rivers was faltering, his three key starters (Ingram, Hunt and Jones) combined to only match Gurley’s solo performance. With less than a 5 point deficit to overcome and his WR1 yet to play against a playoff-bound Eagles reserve side, victory for Riggins’ Rigs seemed all but assured …

Comfortably a larger egg than the Canadian goose and probably not a 3 yolk (very rare), I’d say we are looking at somewhere between an Ostrich Smooth and an Ostrich Textured here. 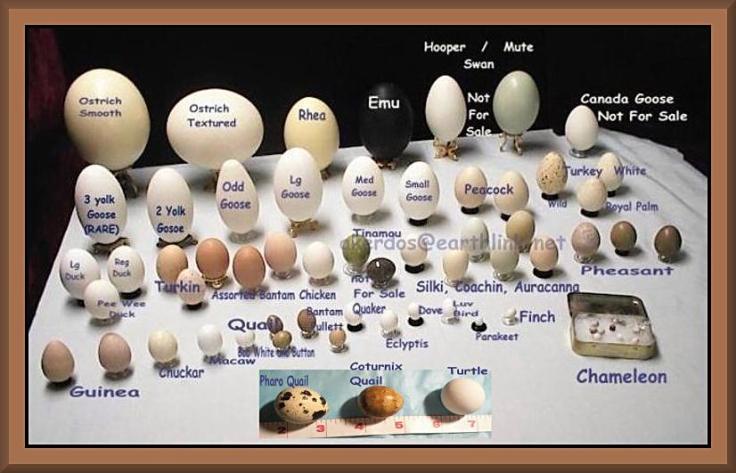 The commissioner, THE inaugural champion (O.G.) and Mr. Playoffs, Coach D Rowlands returns to defend his 100% playoff record (which includes recovering from a 1-5 start to the 2016 season with a banged-up and under-performing roster). After making 150+ moves on the waiver wire in 2017, expect Coach Rowlands to masterfully play the wire like the strings of a Stradivarius violin again in 2018.

With a third-place finish to his name in 2016, Coach Keogh will be looking to finally make it to the big game. Notorious for falling in love with his players, after David Johnson was ruled out for the season in 2017 the captain refused to move on and admirably went down with his ship. Coach Keogh also kept Zach Ertz and Travis Kelce on his roster for the ENTIRE 2017 season refusing to trade either for a position of need (you can definitely tell I’m not bitter and didn’t need a tight-end last year).

A fantasy league champion in previous iterations of Monday Morning Tears, Coach N Rowlands will be seeking to escape the shadow of his esteemed brother’s playoff dynasty. Runner-up in 2015, Coach N Rowlands has narrowly missed out on the playoffs the previous two years, this year he will look to play the role of his beloved Eagles in toppling a dynasty.

In his debut Monday Morning Tears season, Coach Rory registered his first playoff appearance with a roster featuring DeAndre Hopkins, AJ Green and Melvin Gordon. Unfortunately for Coach Rory, We Da Best came up against the might of the Mr. Playoff dynasty in the third/fourth place playoff and exited the season empty-handed.

After going 1-9 through the first 10 games of his debut season, Coach John participated in a number of blockbuster trades acquiring the likes of Alvin Kamara, Juju Smith-Schuster and Tyreek Hill. Coach John closed out the remaining 6 games of his season with a respectable .500 record suggesting that more is to come.

Entering his fourth season in Monday Morning Tears, FerdiaXCII is always heavily involved in the fight for the playoffs. Don’t be surprised if the pieces fall into place for a playoff run and a chance at the title. If his fantasy team were to be featured on Hard Knocks you would surely hear Coach Ferdia utter “I’m not f*****g going 7-9 this season”.